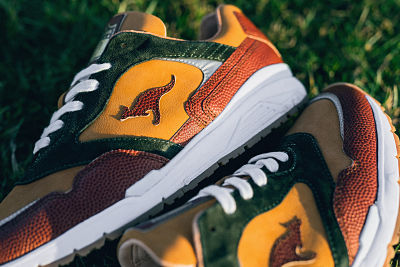 With one of the largest sporting events on the calendar looming AKA The SUPER BOWL 2020, Kangaroos present their latest Made In Germany release with a little helping of some rich Horween leathers.

Former professional American footballer and coach of the Harvard football team, Arnold Horween Sr., developed and produced a special leather over 70 years ago. The leather comes from the Midwest of the USA, has since been used for the production of the original NFL football and is now also used in combination with calf nubuck and suede on the upper of the latest MIG Ultimate.

When choosing the *ROOS 34* model, the fact that one of the best running backs of all-time scored most of his touchdowns in KangaROOS shoes in the 1980s also played a major role in the decision. The man in question Walter “Sweetness“ Payton. The Chicago Bears crowd favourite wore shirt number 34, which was retired when Payton retired.

The Ultimate shares the same Dynacoil damping properties that characterize every other ROOS shoe. The insole of the handcrafted and sustainably manufactured inline model in Münchweiler is not only breathable but also antibacterial, moisture-absorbing and recyclable. 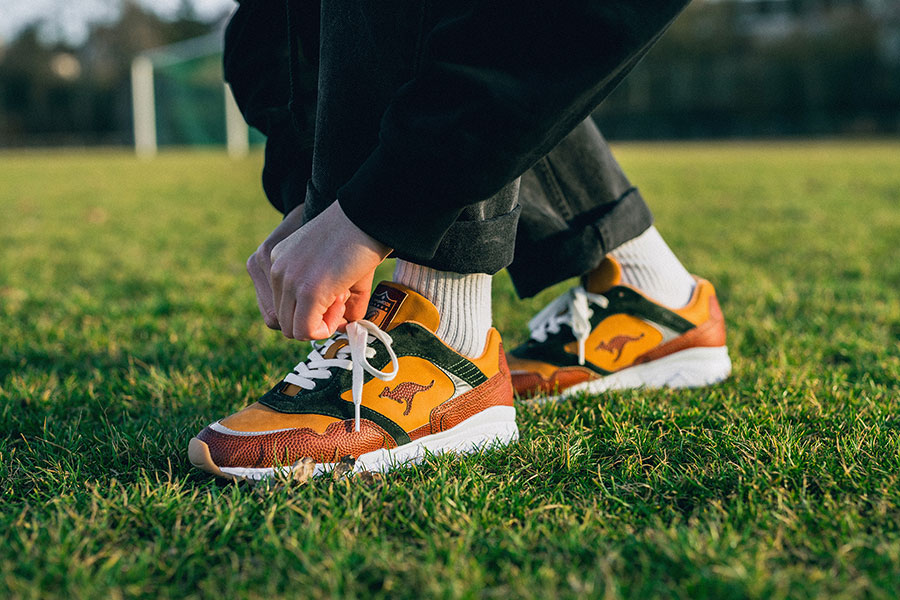 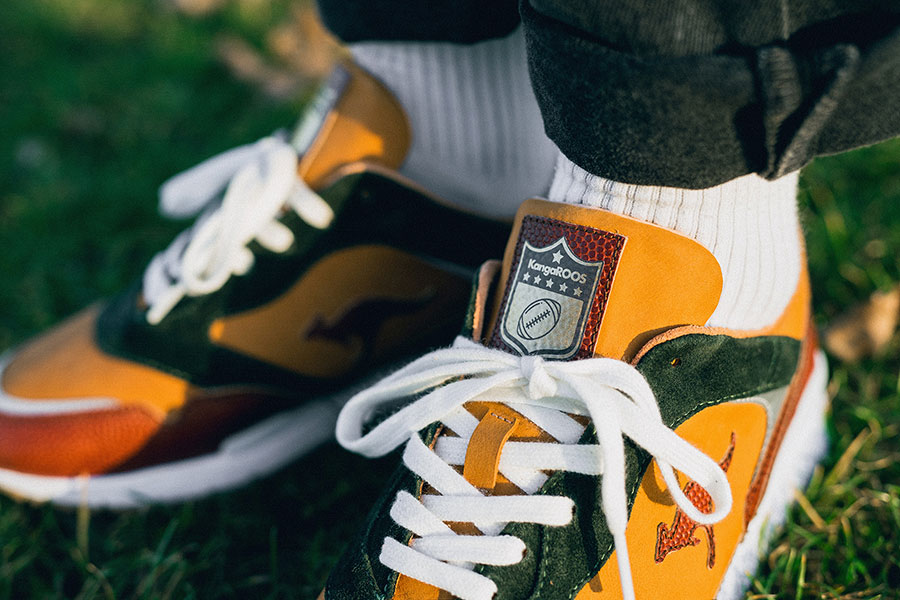 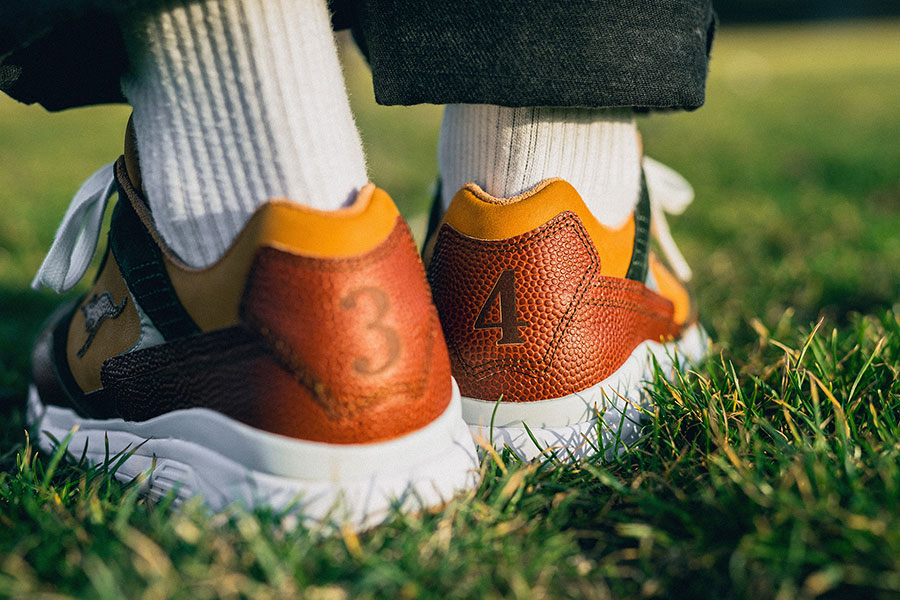 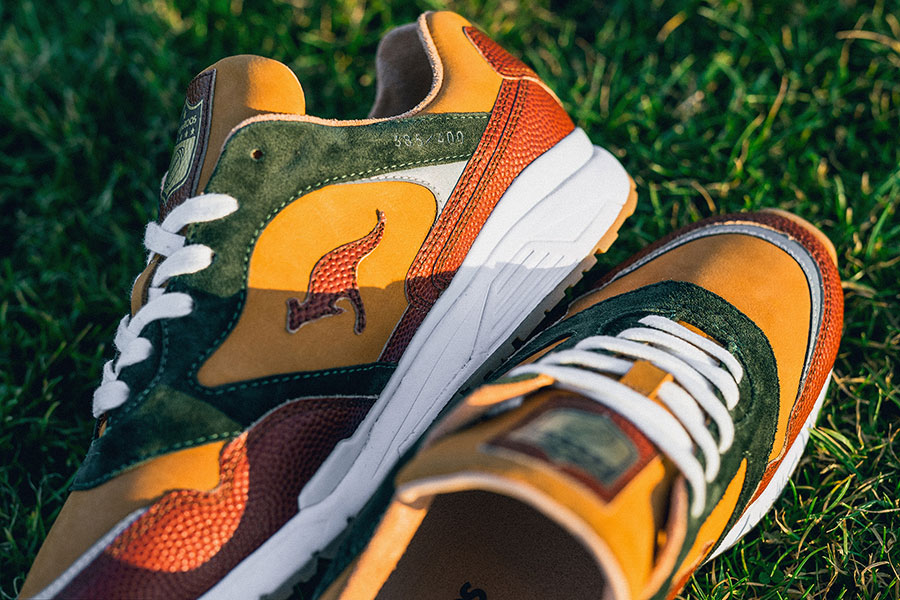 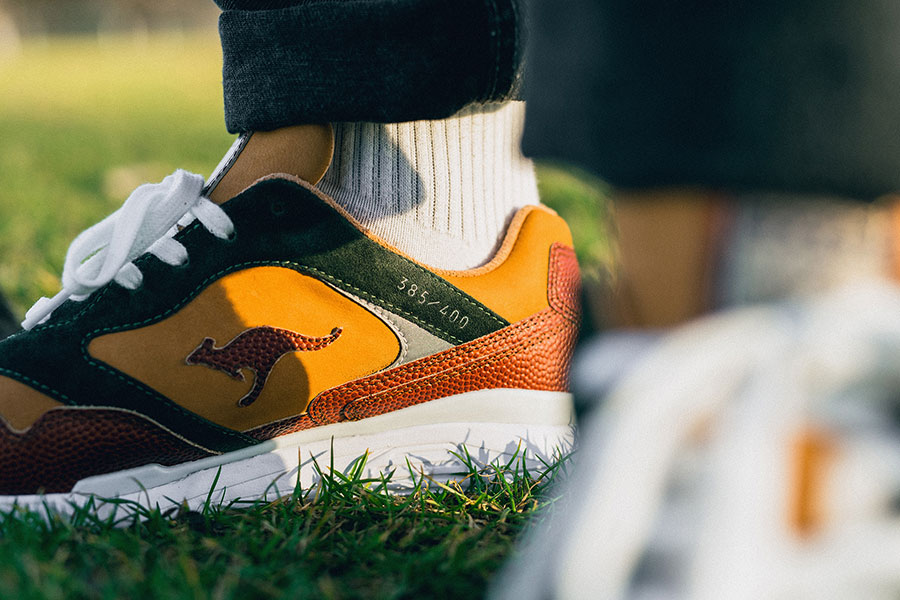 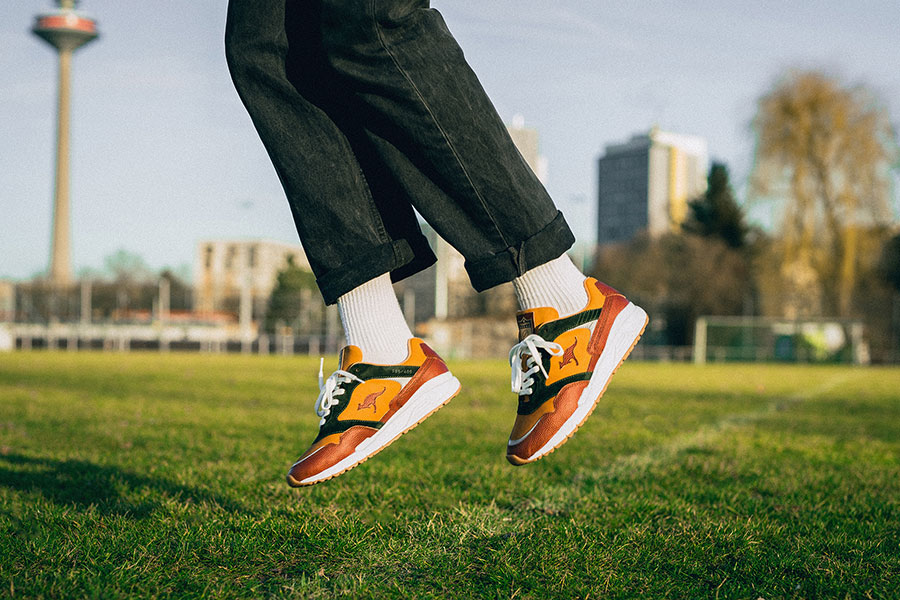 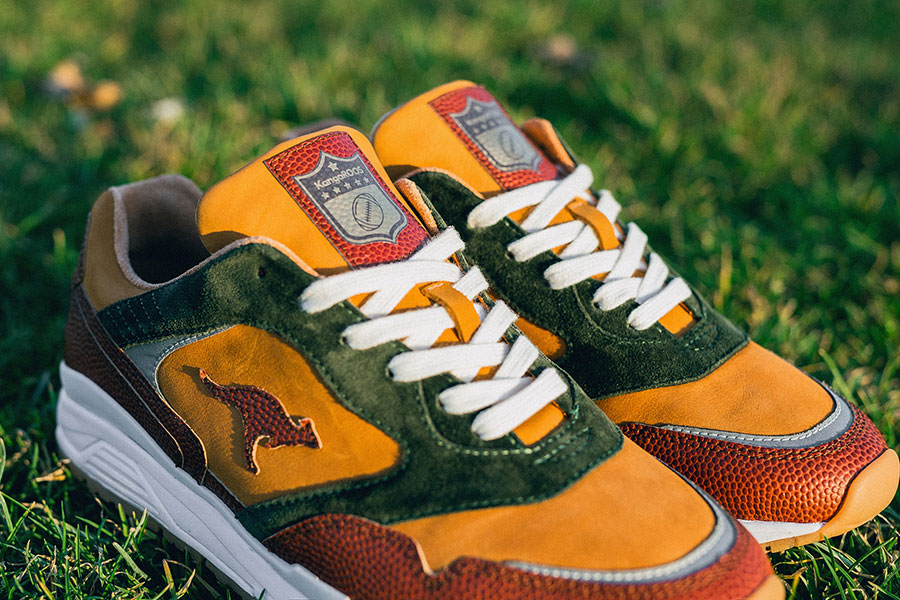 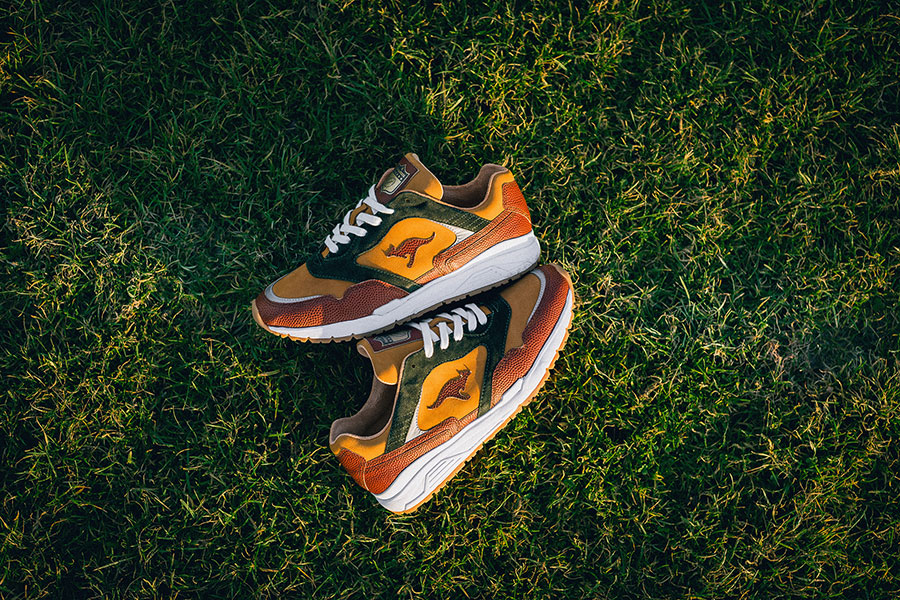