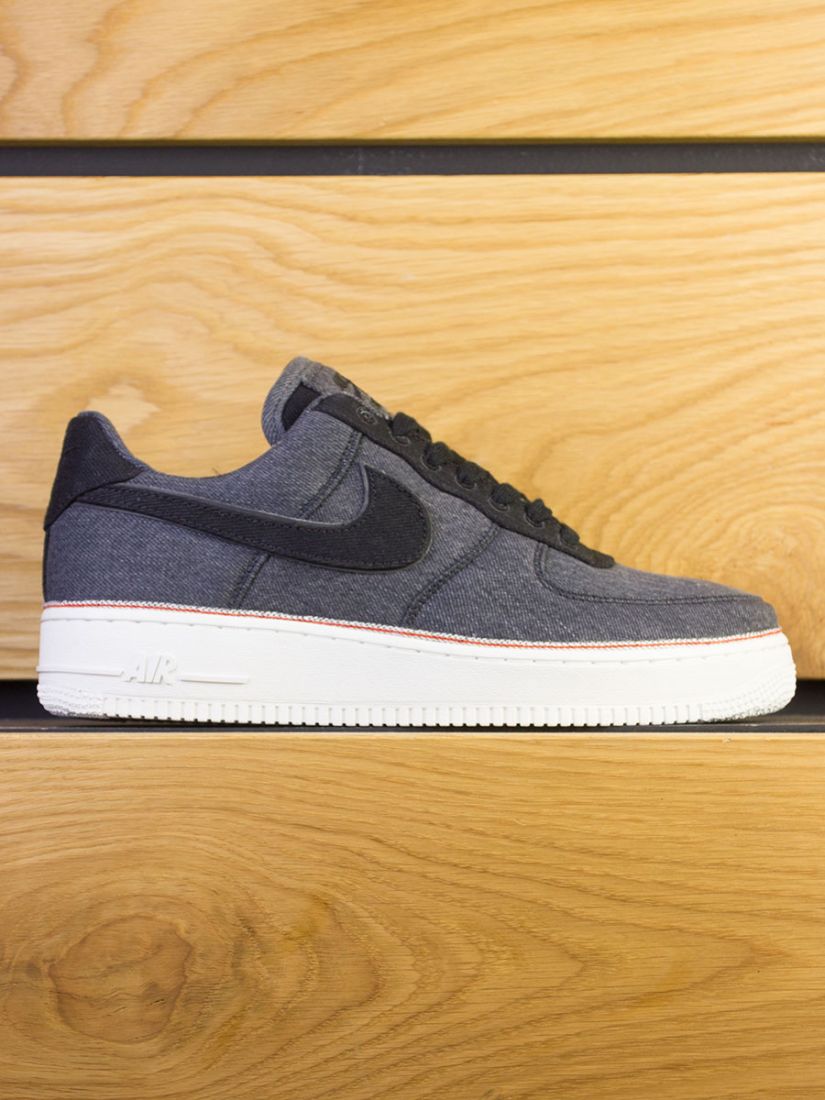 Be the first to review this product
Spring 2019 Drop from Nike. This once hoops shoe was named after Air Force One—the aircraft that carries the US President. In 1982, it was the first basketball shoe to house Nike Air, revolutionising the game while rapidly gaining traction around the world, from the hardwood, to the tarmac, to the core of hip-hop culture. Today, the Air Force 1 stays true to its roots with soft, springy cushioning, but the Nike Air technology takes a back seat to the shoe's status as an icon. Expect something different from us when it comes to Nike - We will never be Main Stream
As low as £129.00
Availability: In stock
SKU
NIKE238
Add to Wish List Add to Compare
Details
Details:
Air Force 1 offering from Nike for Spring 2019.