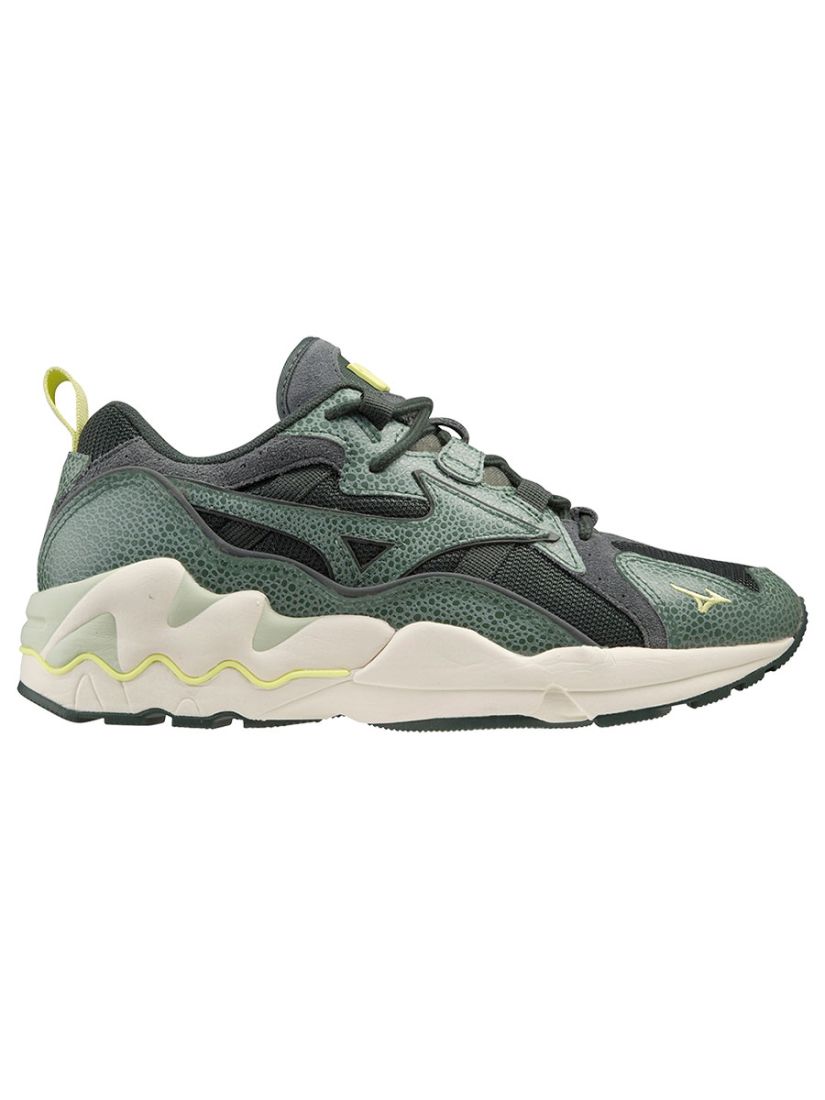 Be the first to review this product
Mizuno Animal Spirits - Spring Summer ’22
As low as £135.00
Availability: In stock
Only %1 left
SKU
MIZ058
Add to Wish List Add to Compare
Details
THE PLAYERS: Mizuno is happy to announce its new, much anticipated, Kizuna pack: Animal Spirits. Kizuna is a series of especially curated packs which draw inspiration from the brand’s history and its community THE INSPIRATION: Mizuno takes a deep dive into Japanese heritage with a pack inspired by the animals that populated its folklore. Artist and illustrator Kenatrou Tanaka collaborated on this pack, giving it the oniric and contemporary feel which is typical of his art. Particular attention has been paid to details, such as colour schemes and materials, making this pack rich and textured THE SHOES: Three Mizuno staples get a quirky rework in this pack, starting with the Sky Medal in pink and grey, that represents a celebration of the monkey, whose meaning in the Japanese culture has diachronically changed. Beginning with 8th-century historical records, monkeys were sacred mediators between gods and humans; around the 13th century, monkeys also became a "scapegoat" metaphor for tricksters. And they are also considered as guardian and demon hunter
More Information
Reviews
Write Your Own Review