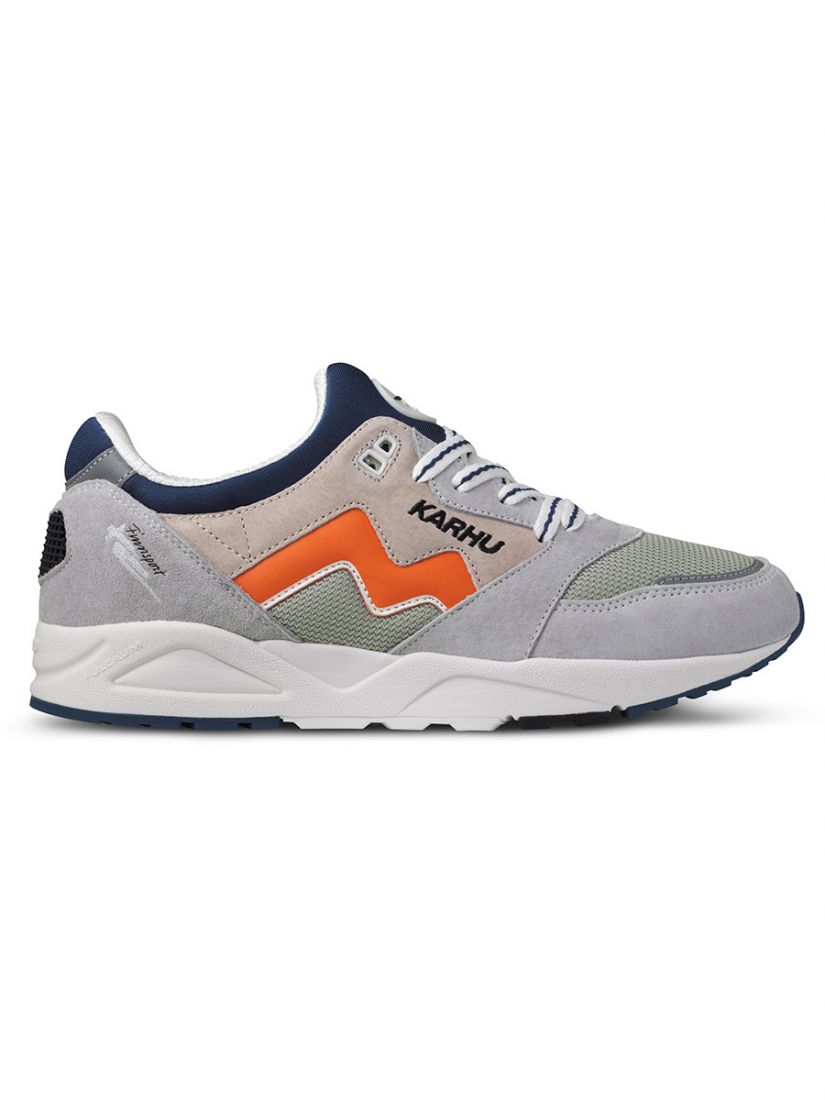 Be the first to review this product
Karhu All Round Pack - Spring Summer ’21 The Decathlon, historically named the "All-Around”, is a combined event in athletics consisting of ten track & field disciplines, split over two days. In the 1920s, Finland’s Karhu became an official equipment provider to all Olympic Games. We uncovered a 1939 catalogue photo of an actual Karhu Olympic equipment installation, which featured some of the most important athletic hardware, such as javelins, discuses and shots. In the year of the biggest global sporting event, we decided this was THE moment to honour the ultimate challenge in Track & Field!
As low as £77.00 Regular Price £110.00
Availability: In stock
Only %1 left
SKU
KHU174
Add to Wish List Add to Compare
Details
Pigskin Suede & Mesh Uppers Carbon Fibre Fulcrum Nylon Overlays Neoprene liner Foam Midsole 3M Detailing Rubber Outsole F803071
More Information
Reviews
Write Your Own Review