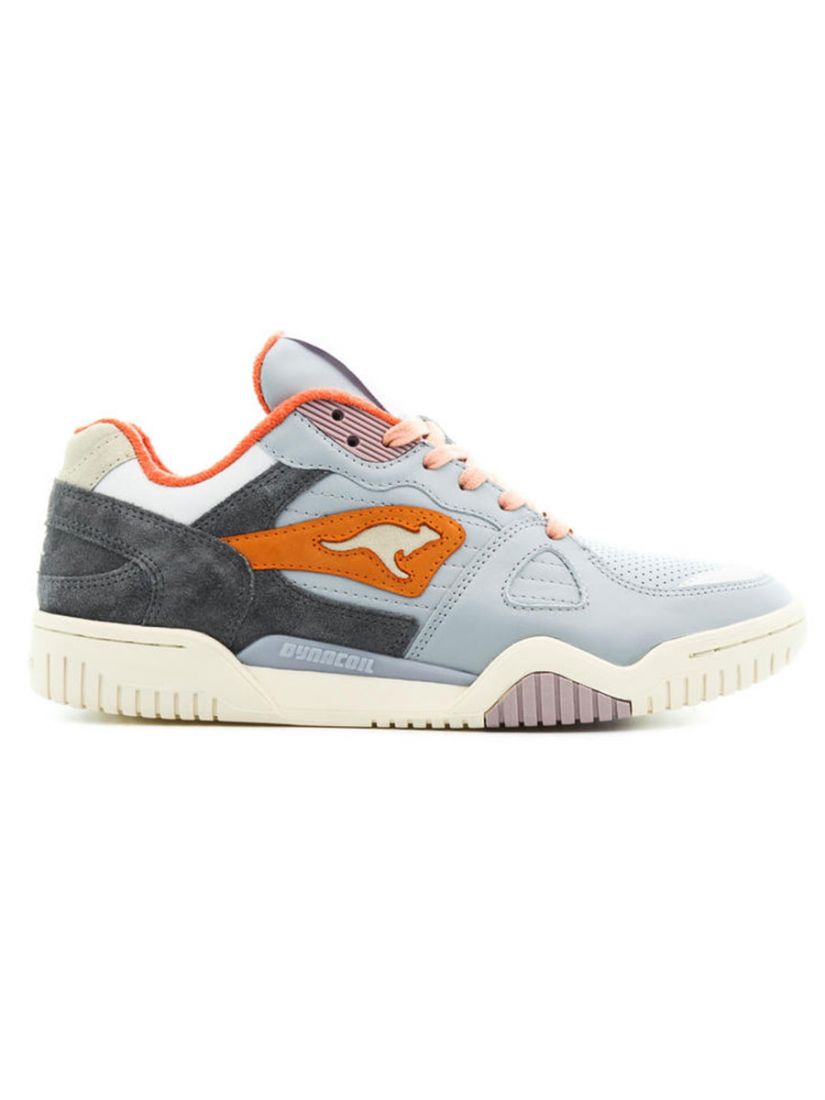 Be the first to review this product
KangaROOS MADE IN GERMANY - Autumn Winter '21 ATELIER KAMP’s Ultralite MiG *VIC* is inspired by the „Vienna International Center“, also known as „UNO-City“. This extraordinary building from the 70's has shaped our aestetic sensitivity significantly while it’s synonymous with the Donauinsel – Vienna’s most popular local recreational area. The Austrian architect Johann Staber planned this building in a total of 6 Y-shaped parts that in their distinctive arrangement should throw shade on each other as less as possible. The *VIC* opened its doors in 1979 – right when Bob Gamm launched his "shoes with a pocket" - and is rented by the United Nations (UN) for one symbolic Schilling (0,07 €) since then. KAMP‘s late Aunt Heide used to work at the Uno City supermarket when he was a kid, hooking him up with all these strange and rare sweets and beaverages. She was his connect to the „cool". This one‘s for her.
As low as £175.00 Regular Price £250.00
Availability: In stock
Only %1 left
SKU
ROOS070
Add to Wish List Add to Compare
Details
Nappa Leather, Nubuck & Suede uppers Rubber midsole Rubber Outsole Foamed Dynacoil midsole KangaROOS Dynacoil branding plus tennis player graphic embossed at tongue KangaROOS logo embossed at side overlays KangaROOS Dynacoil logo embossed at heel Hidden pocket in tongue Limited Edition 400 Pairs Worldwide 47508-000-4414
More Information
Reviews
Write Your Own Review