A Short History of the Asics Gel Lyte V 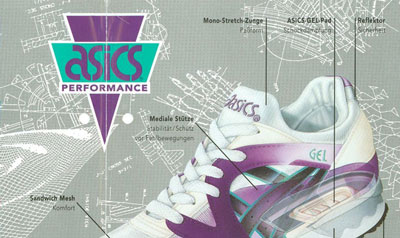 Following the massive success of the Gel-Lyte III, Asics needed something big to follow on its heels, and in 1993, they gave us the Gel-Lyte V. Wait a minute! what happened to the Gel Lyte IV i hear you cry, well there never was a Gel Lyte IV because the number four is considered unlucky in Japan. 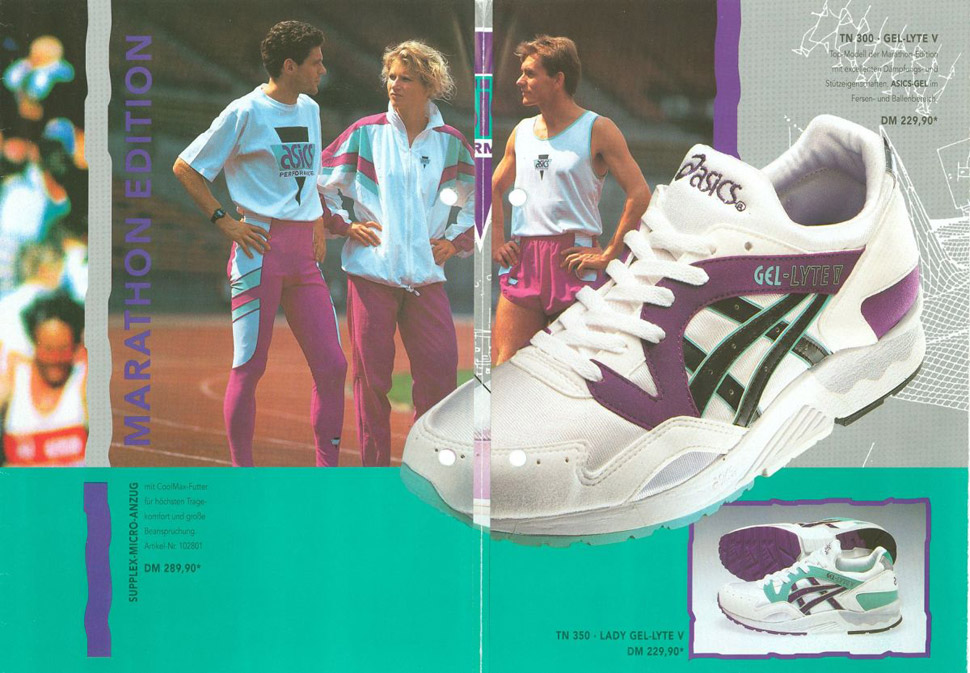 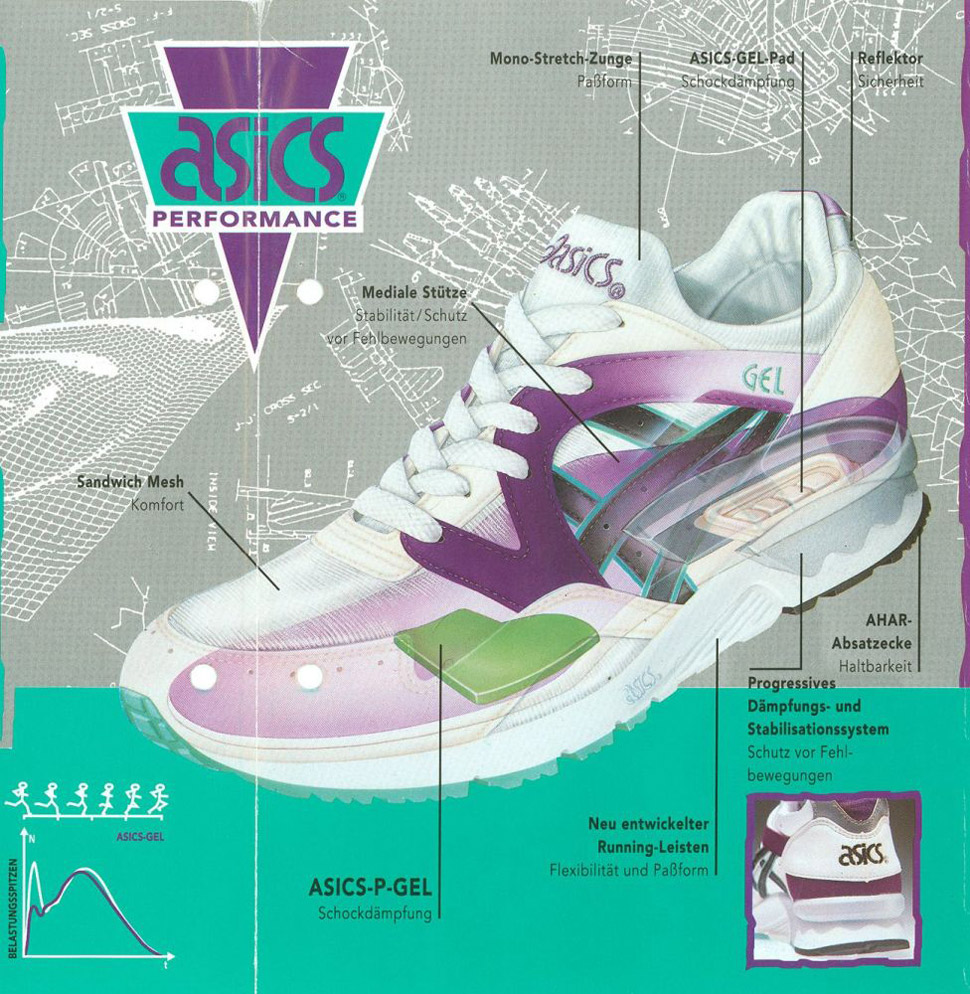 The Gel-Lyte line evolved into a lightweight performance running series with considerable style. Sleeker and more form fitting, the model fell in line with designs of the time featuring a sock-like neoprene slip-on core. This mono-tongue system was a trending technological advancement in the early nineties, keeping a supportive grasp on the mid-foot and ankle of runners. That midsole is a masterpiece too, and the retro celebrating the 20th anniversary of the model's debut was a welcome resurrection of a cult favorite.