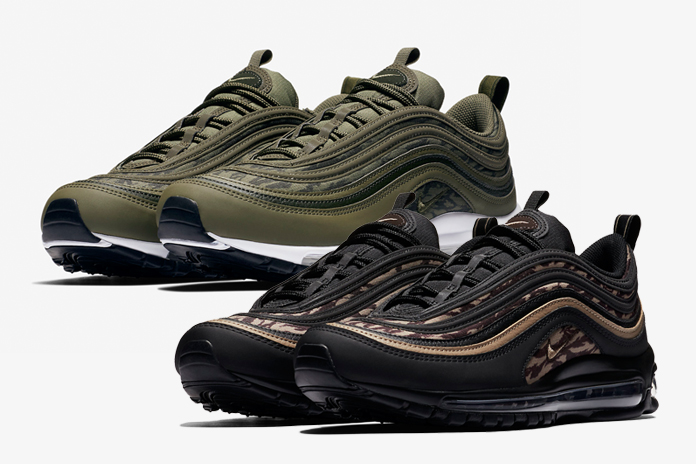 The Air Max 97 has come back in a big way with a lot of new colourways releasing this year alone, as well as being retroed in cases like the Silver Bullets which rereleased back in March 2017. Also released was an "Ultra" version of the sneaker where classic colourways were used but the materials were changed up to make them stand out from the original version of the shoe.

The "Tiger Camo' pack is the latest in colourways to be released and consists of a black tiger camo and olive tiger camo pairs, giving the patterned sneakers a nice contrast from each other while still working well as a coheasive pack.

The pack will be available in store from the 29th of May, and online at www.main-source.co.uk within 24 hours of its release. 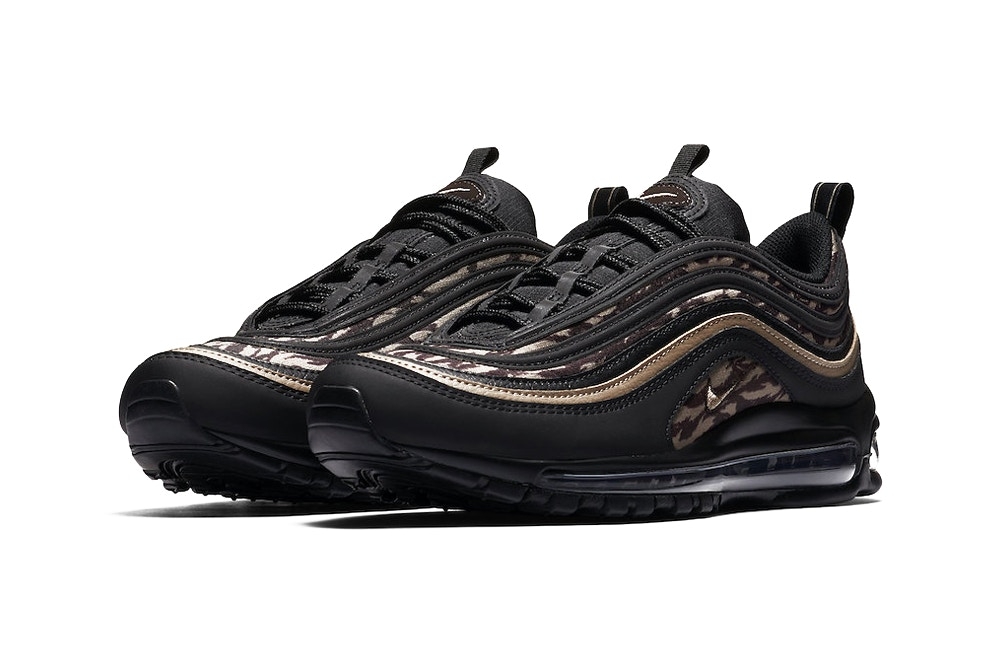 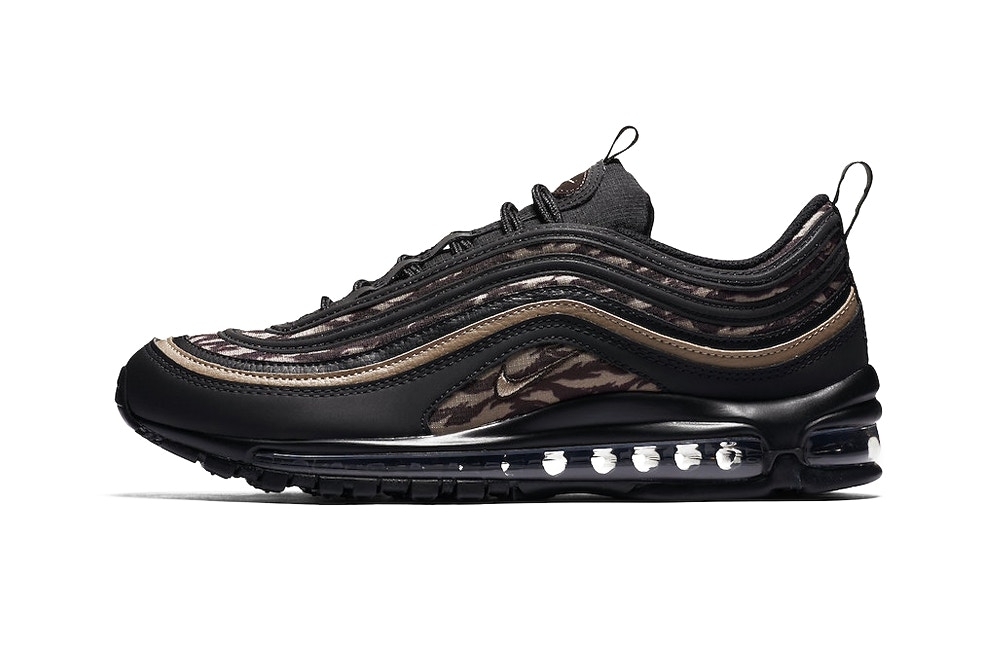 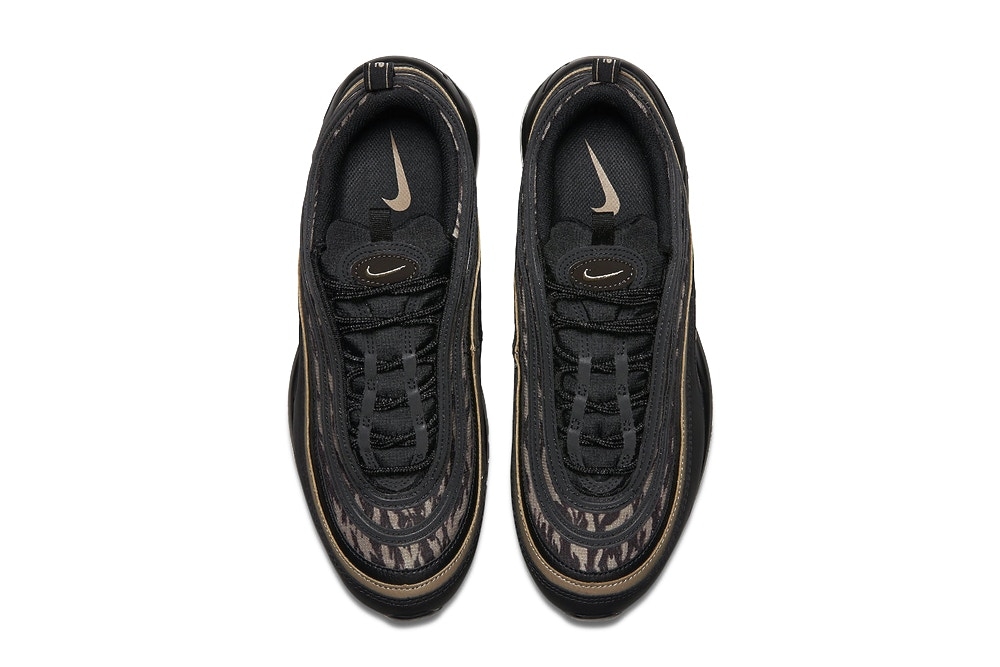 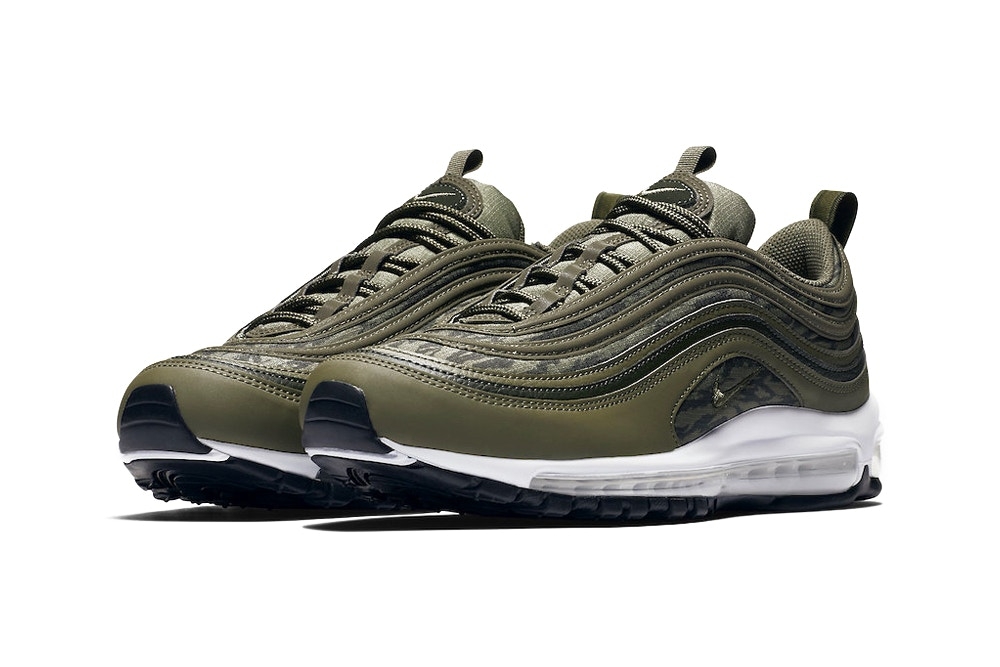 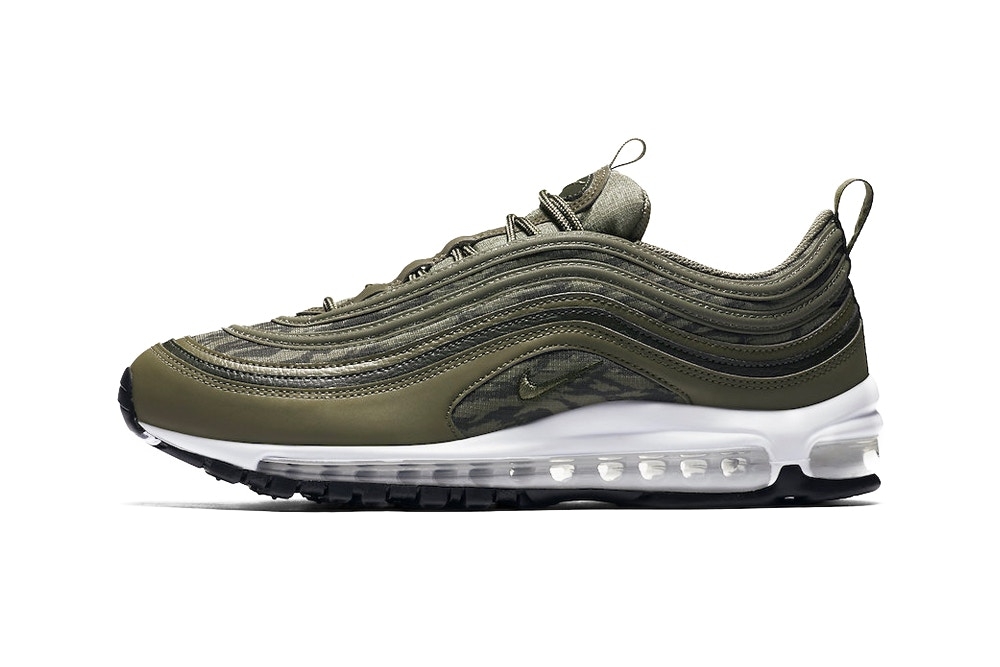 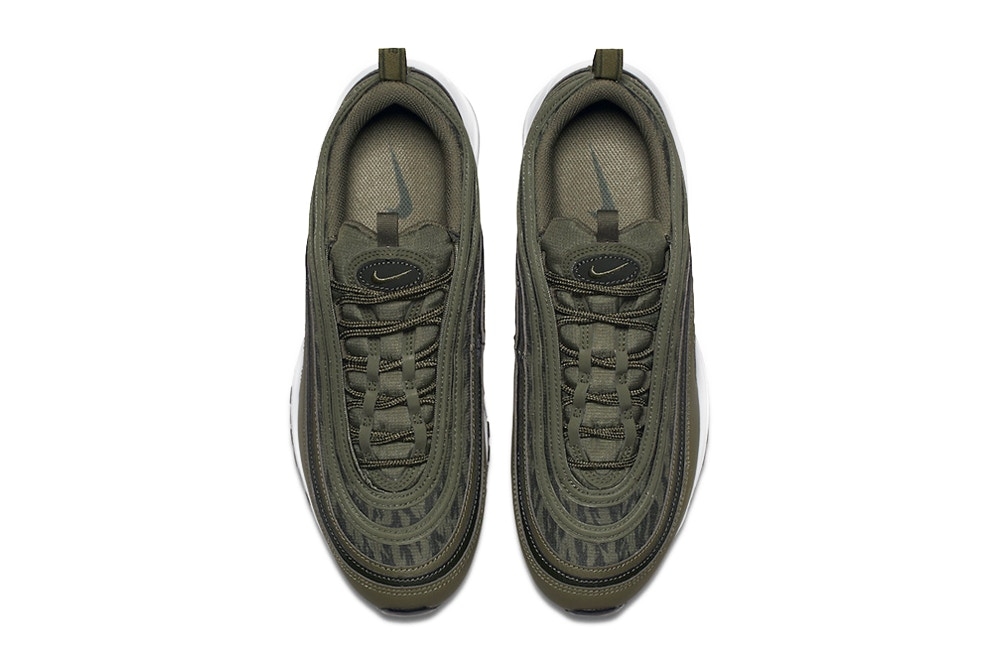