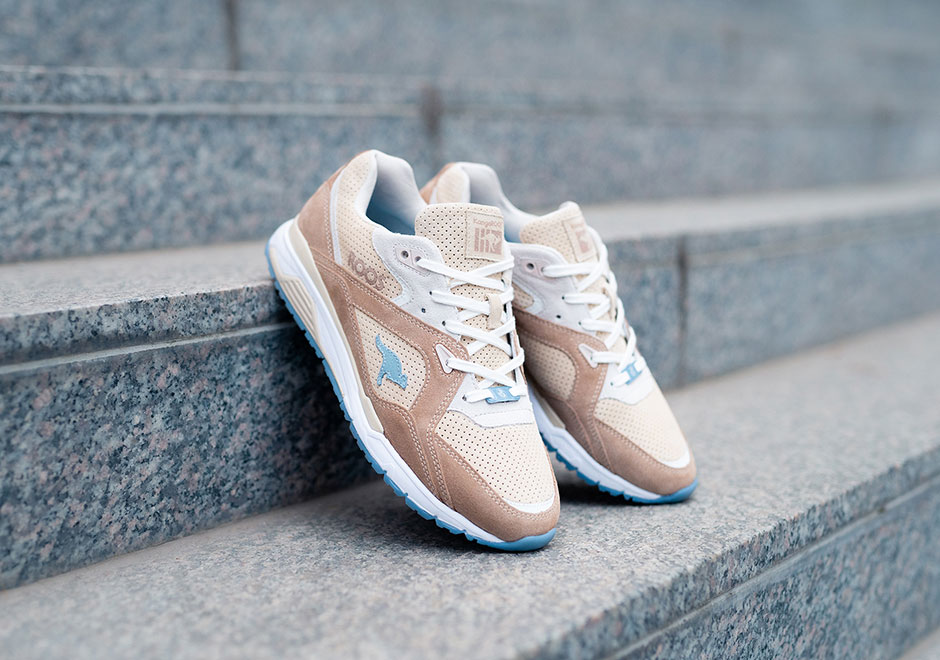 The polar bear, one of the largest land predators on our planet, is undoubtedly one of the most endangered species in the world. The habitat of the Arctic inhabitant melts away from his paws, unfortunately in the truest sense of the word. The World Conservation Union IUCN fears that the current population will shrink by at least 30 percent in the next 4 decades - as a result of an increasing pack ice melt caused by global warming. Marine pollution, intensified shipping, more tourists and the exploration and production of oil and gas deposits in the Arctic are also threatening the populations. Since 2006, the polar bear has therefore been listed in the "Endangered" category on the IUCN Red List. (Source: wwf.de)

The Made in Germany model *Polar Bear*, handcrafted by KangaROOS, is intended to help put this well-known grievance further into the focus of a society that is often very selective.

In the wild, the animal's fur shines in pure white due to the reflection of the ice. In order to reproduce a realistic colour scheme on the sneaker that corresponds to the hunter's actual fur color, beige/white was used.

The upper of this release from Münchweiler is made from calf suede, the lining from a combination of mesh and pigskin. The insole has antibacterial and breathable properties, it is also able to absorb moisture and release it again.

The “Runaway ROOS 001” model has the DYNACOIL damping unit that is mandatory for ROOS and has proven itself in many runners.

Limited and individually numbered to just 274 pairs, The KangaROOS 'Save the Polar Bear' release ONLINE on Friday 15th May 2020 at 11PM BST. 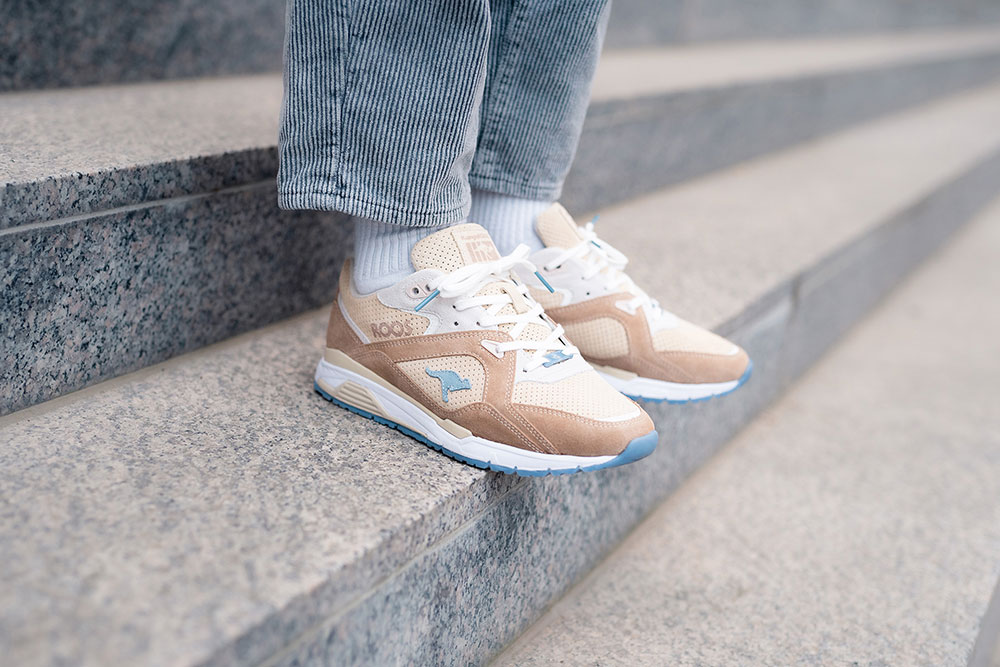 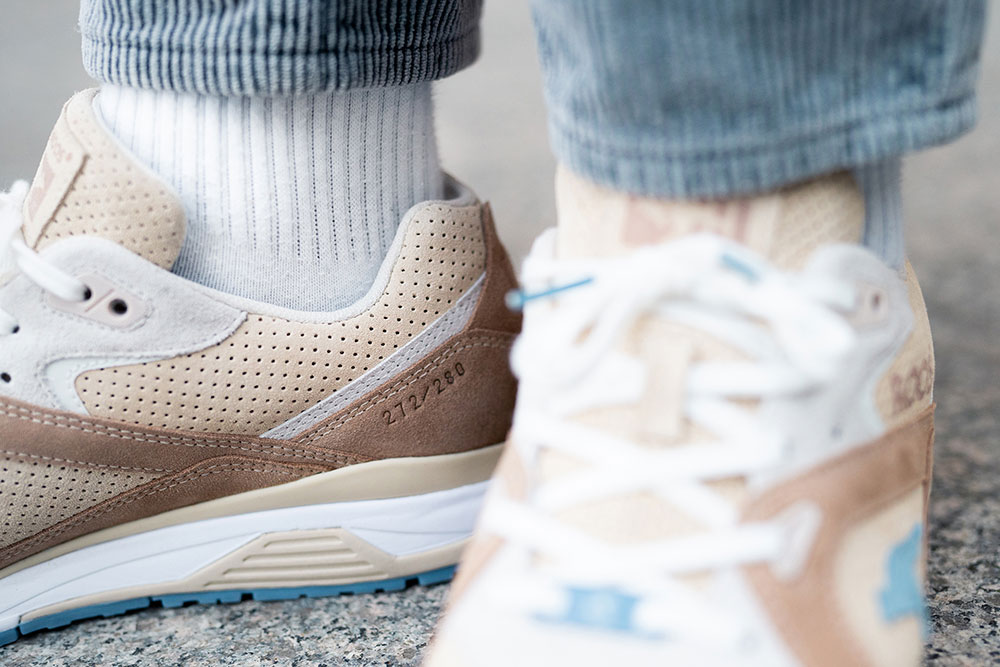 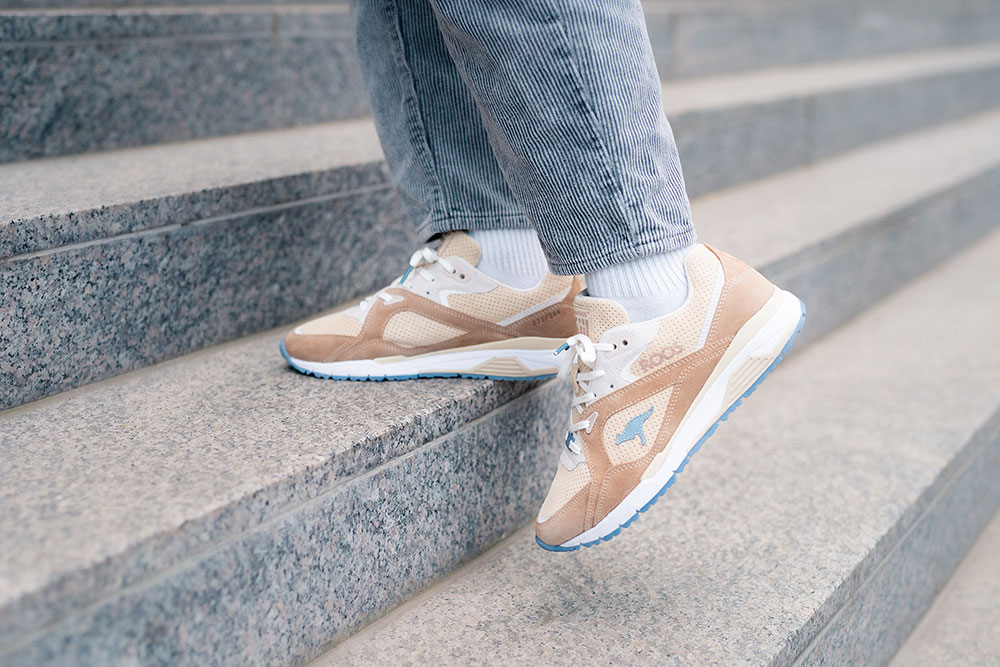 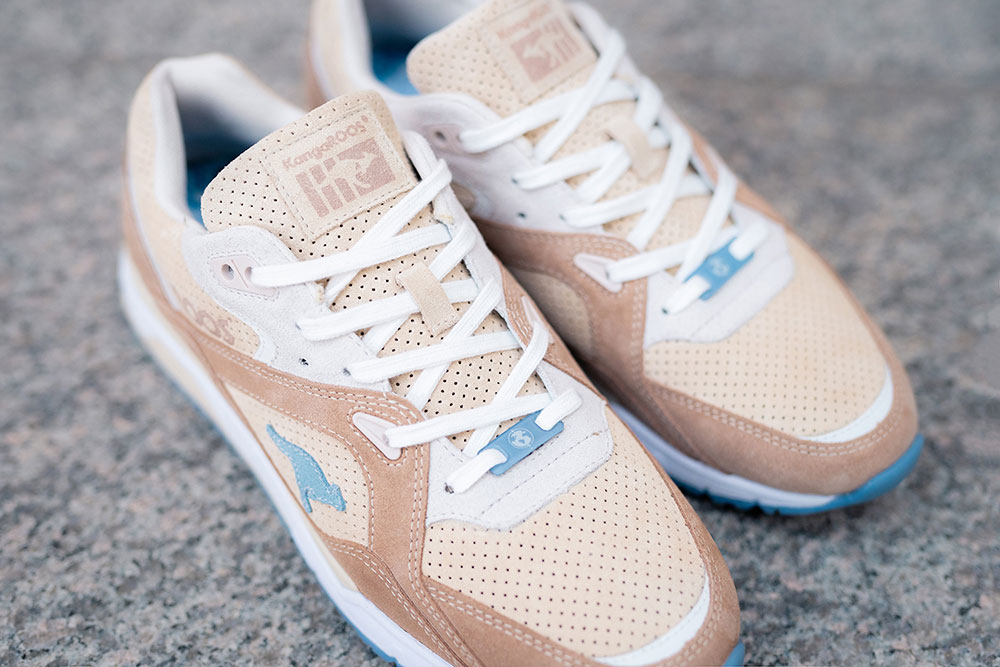 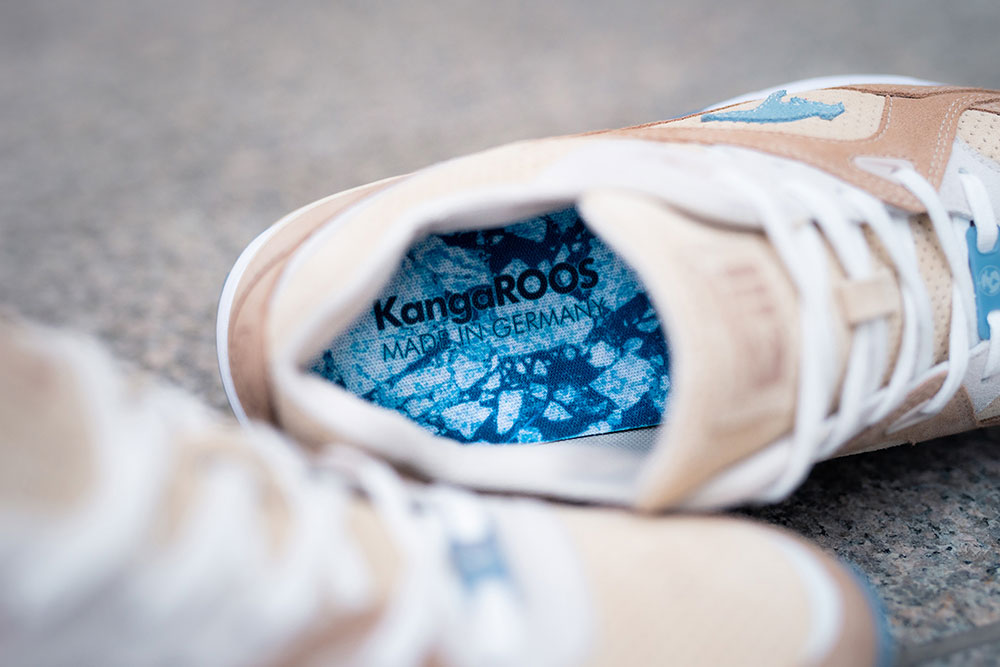 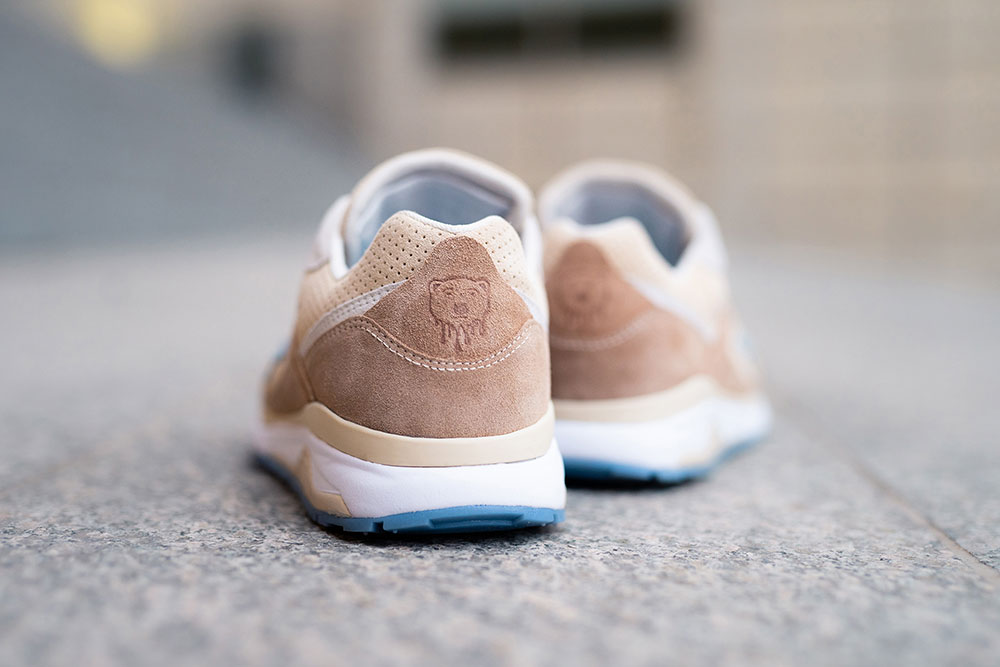