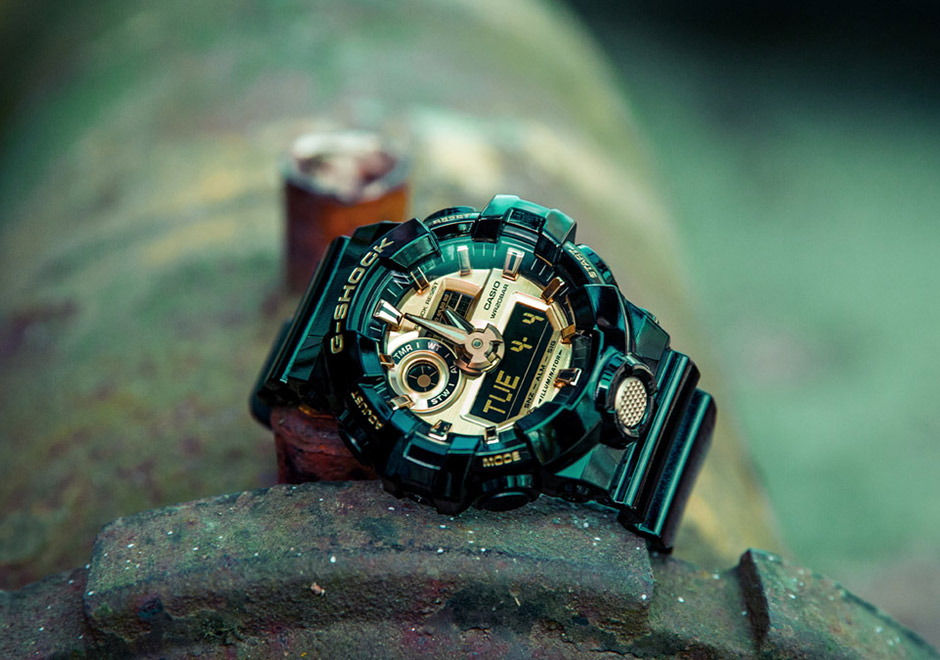 G-Shock are approaching the brand’s 35th anniversary, and to celebrate they have launched a campaign under the name “No Comply”.

Upon it's release, the mantra for the watches was Triple 10: They had to endure drops from 10 meters, resist 10 bars of water pressure and offer 10 years of battery life. 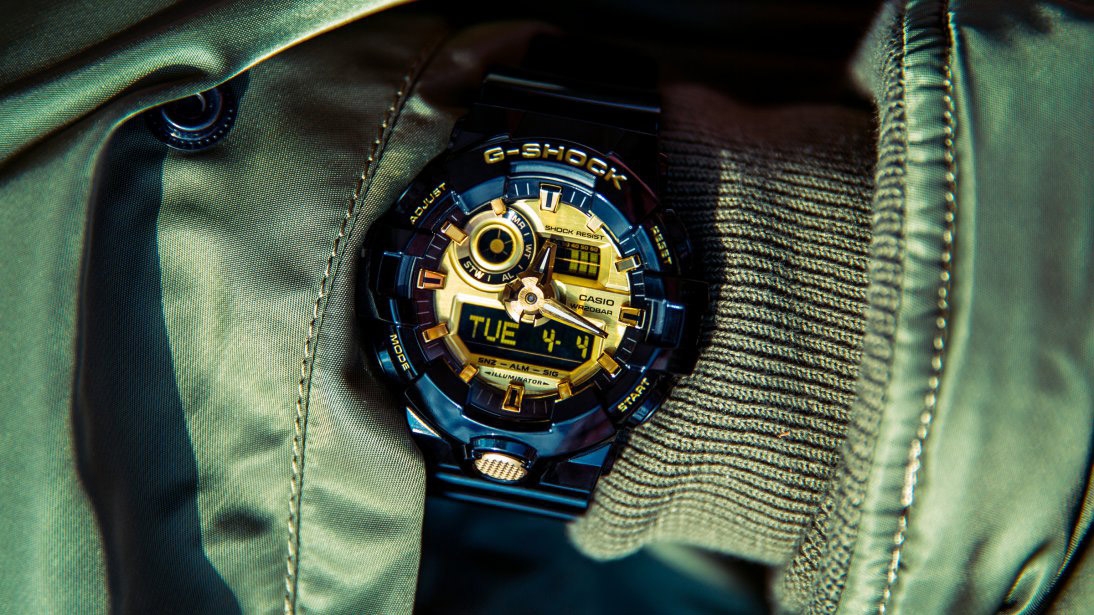 As part of the celebrations of this year’s brand anniversary and the underlying “against the grain” design mentality, G-SHOCK is releasing the new GA-710GB model. Rendered in a black and gold colorway, it’s a ruggedized timekeeper in classic G-SHOCK style, covered in mineral glass and waterproof up to 20 bars.

The watch is also part of the “No Comply”campaign, which consists of a series of flicks shot in 1990s skate video style. 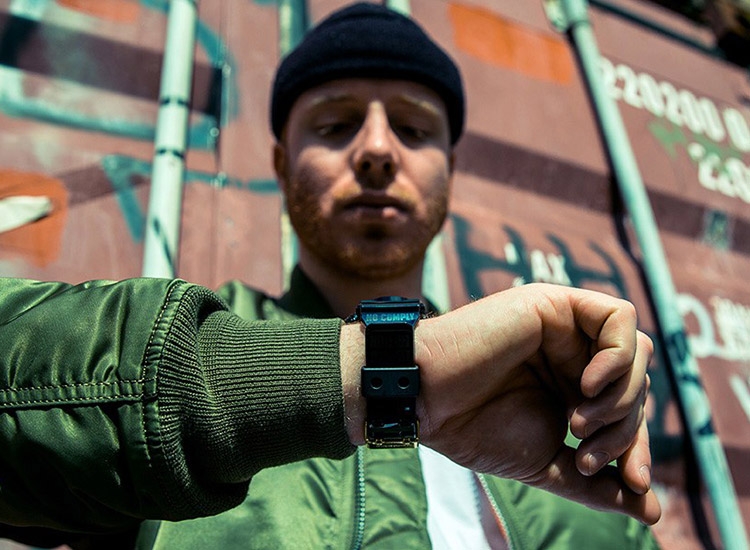 The title is inspired by an old school skateboard trick that’s just as non-conformist as G-SHOCK’s famous design aesthetic.